In celebration of Lancaster-based The Dukes 50th Anniversary, they are kicking off a year of celebration with their new Autumn 2021 season, packed with a host of imaginative storytelling in comedy, drama, film and family shows.​ 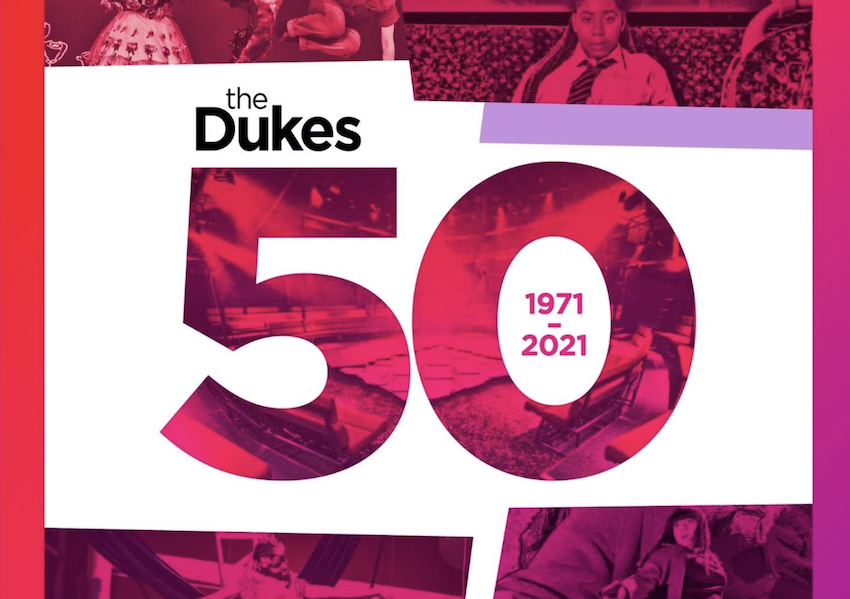 The Dukes in Lancaster opened its doors in 1971. They are Lancashire's only producing theatre and are an organisation committed to putting arts and culture at the hear tof the Lancaster City Region.

Their 50th celebration Autumn season features many pieces of live performance including newly commissioned work focusing on Lancaster stories. They are also supporting up and coming Lancashire talent in response to the theme of 50 in their 50th commission programme.

Their featured productions will include:

More info about what's on via The Dukes Website.