Creative Lancashire join with people around the world in mourning, and offering our sympathies to the whole Royal Family. 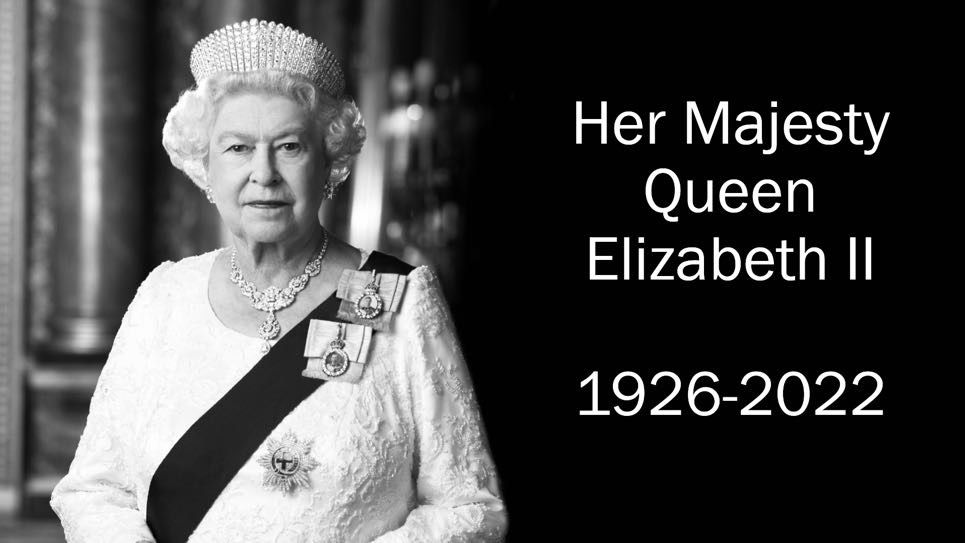 Creative Lancashire, a service provided by Lancashire County Council, is saddened by the death of Her Majesty Queen Elizabeth II. Our thoughts and condolences are with His Majesty King Charles III, Her Majesty Queen Consort and all the members of Royal Family.

Over many years, Her Majesty The Queen established a special relationship with the sector expressed through continued patronage of many world-leading institutions dedicated to creative learning and the advancements of the arts.

"Her Majesty The Queen has been a constant figure in all of our lives, many of us knowing no other monarch during our lifetimes. The recent commission undertaken by Blackburn artist Jamie Holman as part of her Platinum Jubilee celebrations highlighted her importance for our community and is a wonderful repository of stories about what she meant to us and how our lives had been shaped within the context of her reign. She will be deeply missed and join the creative community of Lancashire in mourning her loss."

"I join the people of Lancashire, Britain and millions globally in mourning the death of Her Majesty Queen Elizabeth II. Hers was an extraordinary life of service which enriched so many lives. Her devotion to duty an inspiration. Her legacy will endure for generations to come."

"As a board member of Creative Lancashire, we were deeply saddened to hear of the passing of Her Majesty the Queen.  Her Royal Highness will be greatly missed by the County which had the pleasure of her company on many occasions.  We send our heartfelt condolences and best wishes to The King, Queen Consort and the Royal Family."

“The RSA is deeply saddened to hear of the death of Her Majesty The Queen, our Patron. The Queen’s involvement with the RSA began when she became our President in 1947. She then became our Patron following her coronation in 1953. There is no one with a longer association with the RSA. We would like to extend our enduring thanks for her service to the RSA, the country and the Commonwealth.

“Her Majesty The Queen has shown an unwavering commitment to the cultivation of the arts throughout her lifetime of service and it is an honour for the College to be a member of the small circle of prestigious, world-renowned arts education institutions to bear the Royal title.

"Our nation and people around the world mourn the passing of Her Majesty Queen Elizabeth II who embodied the values of duty, dedication, courage and determination. As an organisation established by Royal Charter in 1946, we want to express our immeasurable gratitude to Her Majesty the Queen for her support for the arts and culture sector over so many years, which included her patronage of many cultural organisations."

You can pay your respects to Her Majesty The Queen by signing a book of condolence in the Chapel at County Hall in Preston.

The Chapel will be open from 9am to 5pm everyday until the day after the funeral. You can also lay a floral tribute at the memorial statue.

You are also invited to leave a tribute on the online book of condolence. More information here.

All of us at Creative Lancashire and our Board join with people around the world in mourning, and offering our sympathies to the whole Royal Family.