The Self-confessed ‘working class lad from a dull town’ created some of the most revered and iconic sleeves in modern pop history.

Vaughan Oliver, the celebrated graphic designer has recently died aged 62. The Self-confessed ‘working class lad from a dull town’ created some of the most revered and iconic sleeve designs in modern pop history.

Vaughan Oliver, the graphic designer known for his record covers for Pixies, Cocteau Twins and more, has died aged 62.

Adrian Shaughnessy, a graphic designer who had worked with Oliver, announced the news on Instagram, saying Oliver had died with his partner Lee by his side. No cause of death has been given.

Oliver, born in 1957, grew up in County Durham and studied graphic design at Newcastle-upon-Tyne Polytechnic. “I was a working class lad from a dull town,” he said in 2014. “There was no real culture, my parents were not really interested in anything unusual – everything I was getting was through record sleeves. It was a democratic way of discovering art.”

He moved to London and in 1982 became the first employee for the record label 4AD. As their in-house designer, he created artwork that helped define them as purveyors of dark and complex alt-rock music; with their clashing fonts and boldly allusive but mysterious symbolism, his sleeves became some of the most revered in modern pop. “I like to elevate the banal through surrealism,” he said in 2014. “Mystery and ambiguity are important weapons in a designer’s arsenal.”

4AD paid tribute on their website, writing: “There was no one else like him. Without Vaughan, 4AD would not be 4AD and it’s no understatement to say that his style also helped to shape graphic design in the late 20th century … he gave both us as a label and our musicians an identity and a voice.” 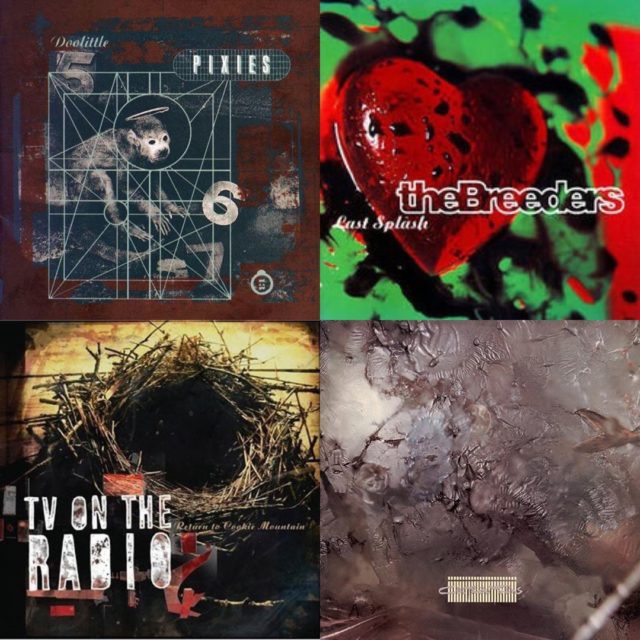 His most famous 4AD designs include Doolittle and Surfer Rosa by Pixies, Treasure by Cocteau Twins and The Drift by Scott Walker; he also designed album covers for artists outside the label, such as Bush’s 1996 US No 1 album Razorblade Suitcase, and Crazy Clown Time, the 2011 album by film director David Lynch.

4AD band the Breeders wrote “you will be missed” and posted concept artwork for their single Cannonball, featuring the image: “Man’s testicle alone (pushed through a piece of card to ensure its loneliness)”.

Oliver also designed for commercial clients including L’Oréal and the 2012 London Olympics Games, and directed TV adverts for Microsoft, Sony and Harrods. A book collecting his work, Vaughan Oliver: Archive, was published in 2018.

First published in the Gaurdian (29/12/19) https://www.theguardian.com/music/2019/dec/29/vaughan-oliver-celebrated-4ad-graphic-designer-dies-aged-62 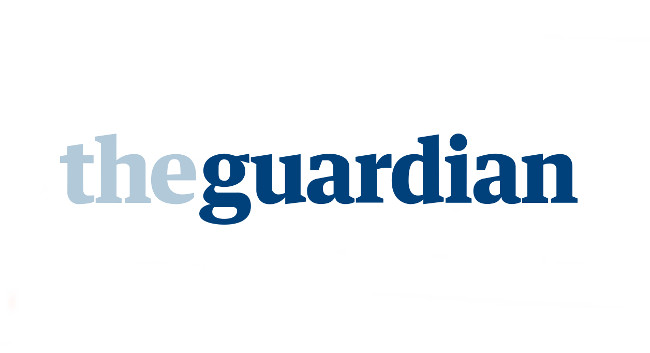