Can Seaweed Be The Future Of Our Food? Northern Heart Films explores this question in their latest documentary funded by Quorn, which explores food security using this under-utilised resource. 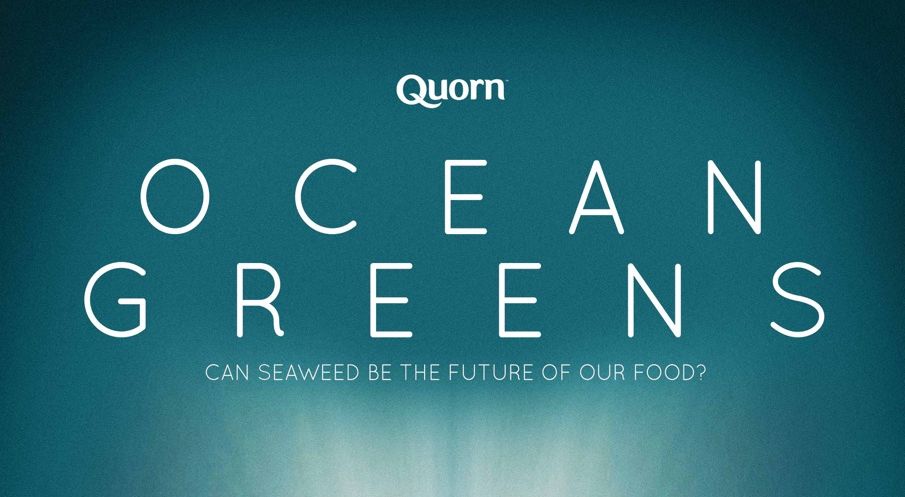 The latest short documentary by regional producers Northern Heart Films explores the future of our food and asks the question: can seaweed be the answer to the world’s food crisis?

Ocean Greens, funded and supported by Quorn & PlanetShine, is an intimate portrait of farmers harvesting seaweed along the UK’s coastlines. Through personal testimonies of those working closely with this sustainable food source Ocean Greens explores the many environmental benefits of seaweed and the impact this revolutionary crop can have on our diet.

The team at Northern Heart Films first started getting excited about seaweed during the summer of 2021 when they heard a local story about Kathleen Mary Drew-Baker from Leigh, Greater Manchster who in 1949 published an academic paper about the life cycles of seaweed that played a huge role in helping save the seaweed (Nori) industry in Japan from devastation.

“That’s exactly the kind of story that tickles our imagination at Northern Heart Films. When we became aware a massive brand like Quorn was looking to commission some films exploring the future of food we immediately put together a proposal focusing on seaweed.” Says Scott Bradley, the director of Ocean Greens.

Over the course of four months in production the team at Northern Heart Films traveled all over the UK filming with some of the leading experts in seaweed farming.

“It was to our surprise that seaweed farming in the UK is a relatively new industry that a lot of people don’t really know about. So many of the health and environmental benefits are largely unknown in the wider public space” Said Natasha Hawthornthwaite, the Producer of Ocean Greens.

“It’s estimated that by 2050 we’re going to need roughly 60 to 70 % more food to feed our ever growing population. Though seaweed is not a silver bullet solution, the potential is still life changing.” Continues Scott

Seaweed doesn’t need fresh water or land to grow. It grows in abundance along our shores so farming seaweed is inherently sustainable. Seaweed is also full of vitamins and minerals that the human body needs. There is also the possibility of seaweed protein being developed to be used in new foods such as a plant based fish filet.

“It's been a really exciting project for us to take on, the people we’ve met along the way have just been incredibly inspiring. Ocean Greens is one of the first short documentaries about seaweed farming in the UK so it’s quite exciting what this may lead to in the future.” Says Natasha.

Ocean Greens is one of three special commissions from Quorn & PlanetShine and part of the Pioneers Film Fund.

All three films (The Catastrophe Gardens, Leaf + Shoot, Ocean Greens) are exclusive to stream all over the world for free on the VOD platform Waterbear.