To celebrate International Women's Day on 8th March 2021, we're doing a series of feature interviews with pioneering and trailblazing women working in creative fields, who have a connection to Lancashire. First up is Lucia Haynes, a writer for television and radio. 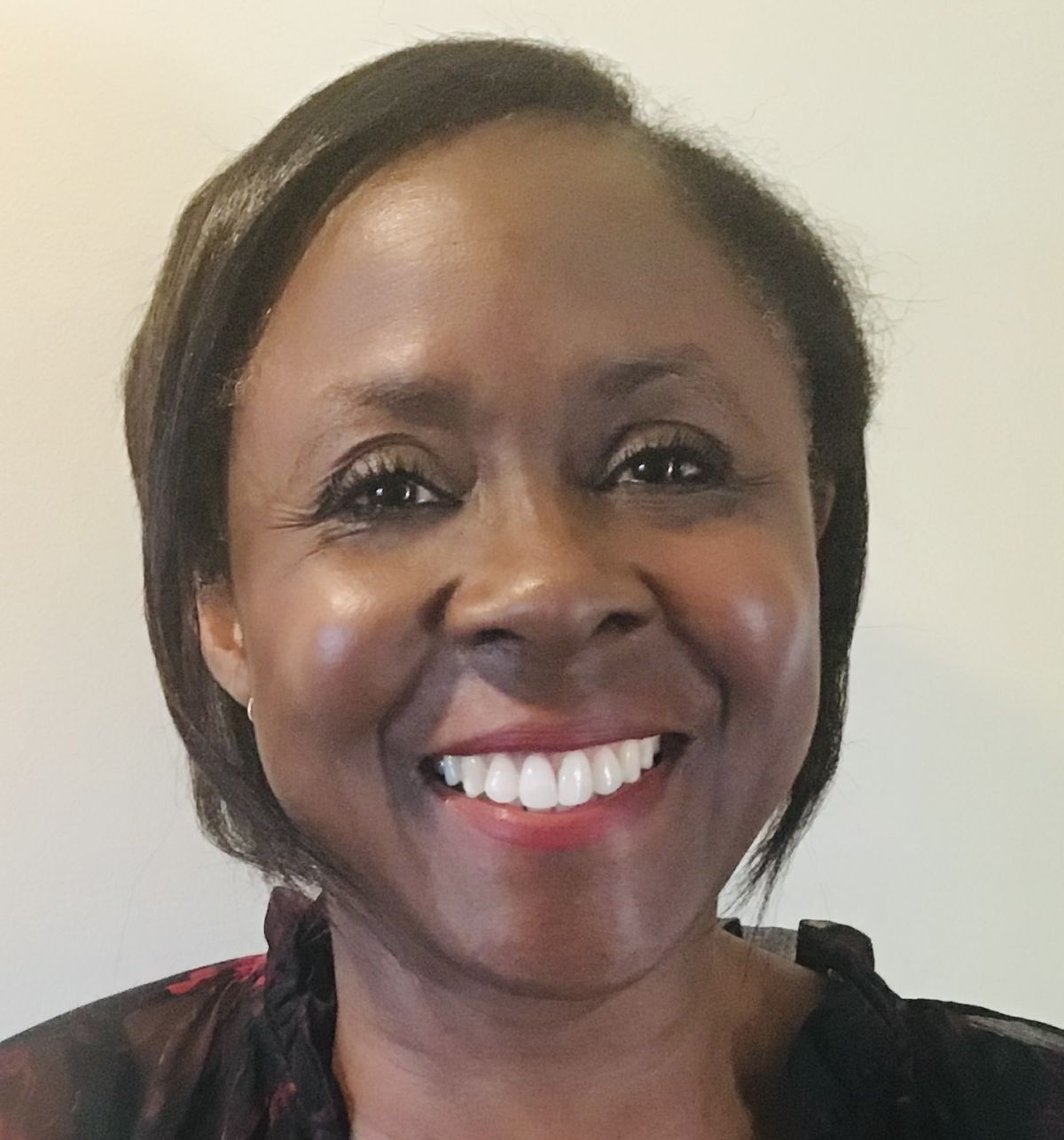 International Women's Day on 8th March 2021 is an annual event that has been honouring women since 1911. This year's theme is #ChooseToChallenge. It's a global call to celebrate women's achievements, raise awareness against bias, and encourage us all to take action for equality, so that we can forge a gender-equal world.

You can find links to all our interviews for #IWD2021 here.

Lucia Haynes, a seasoned journalist and writer working across broadcast media, is the first of our interviews for #IWD2021. Her outlook aligns well with this year's theme, as Lucia champions the fact that there's no room for paying lipservice to inclusivity. Change requires continuous action, and taking action is a choice.

Lucia, thanks for partipating in our feature series. Tell us, what is your relationship to Lancashire?

I’ve lived in the county for more than 30 years now. I came to work as a reporter for a local paper – the Chorley Guardian. Before that, I’d been living in London and thought I would go back after working for two years at the paper. But I’ve never left!

How long have you been working in broadcasting and media, and engaging in your writing practice?

I’ve had a varied career over the last 30 years starting in local newspapers as a reporter – the Chorley Guardian before moving on to the Lancashire Evening Post. After that I moved into broadcasting, working at Radio Lancashire. I started off there doing research for a morning news magazine show, before becoming a reporter there too. After taking time out to have my family, I was offered a place on the BBC’s Writer’s Academy, which is a scheme helping writers to hone their craft in its continuing drama shows (E.g Doctors, Holby City, Casualty). And I’ve worked on various shows since then, for CBBC and BBC Radio 4.

What inspired or motivated you to do the work you do? Have you always done what you currently do?

I’ve been creating and writing stories since childhood! When I was young, I didn’t realise that writing for television was even an option.  But I always wanted to write in some form, and that’s why I went into journalism. In the last 20-25 years, more schemes and writing courses have become widely available. So with more opportunities, I was able to pursue my goals.

I firmly believe that stories are fundamental to our lives. And when people see their lives reflected on screen – it can be profound.

What do you love about being a creative and/or working in creative industries?

Where to begin? Collaboration. You meet some of the most fascinating people in my work, either as colleagues, or when you’re researching a topic. That’s where the journalism has come in handy – and given me interviewing/researching skills.

From the creative/imaginative side – it’s being able to create characters and worlds and tell a story that resonates with an audience, makes them laugh, moves them emotionally. I once got chatting to a woman in a shop who had a rare medical condition – and when she mentioned it – I explained that I’d created a character on Holby City with the same condition. She’d watched that episode! And she’d told her friends and family to watch it – so that they could understand what she was going through. That was an incredible coincidence.

I firmly believe that stories are fundamental to our lives. And when people see their lives reflected on screen – it can be profound. As a writer, you’re also able to explore your own personal experience – and know that no experience you ever go through, good or bad is ever wasted. Best of all – it’s fantastic to be able to entertain people.

There’s no point posting a black square on your twitter feed in memory of George Floyd, if you’re not then looking at ways of developing inclusivity. Otherwise it becomes performative allyship and that’s worse than useless.

How have the events of the last 12 months affected your way of working? (e.g. Black Lives Matter, Covid, Brexit, etc). How have you pivoted or adjusted the way that you work?

Big question! In terms of TV writing – there are more restrictions which affect the way you work. E.g.  you can’t have as many characters in a scene as you used to. In one show, I worked on, I couldn’t have my characters hug.  From a production point of view, locations which would have been available to you are closed because of lockdown. But in order to be a writer, you have to be adaptable and flexible. So it is challenging, but you just have to get creative.

I also work from home, so with the original lockdown, it meant that I was sharing my working space with other members of the family, who were forced to work from home. So that meant of a lot negotiating and compromise.

In terms of BLM – perhaps seeds of change have been sown. I think it’s important to avoid paying lipservice to justice movements. There’s no point posting a black square on your twitter feed in memory of George Floyd, if you’re not then looking at ways of developing inclusivity. Otherwise it becomes performative allyship and that’s worse than useless.

The theme for IWD2021 is #ChooseToChallenge. How are you helping to forge a gender equal world? What issues are you choosing to challenge in a creative way this year?

When writing, you’re always looking to challenge preconceptions of any kind. With gender, I’m looking for ways to flip stereotypes, or add nuance and layers to characters – whether they identify as male, female, or non-binary.

Decide what kind of creative person you want to be – and enjoy what you’re doing!

Any advice for women launching a creative career / starting out in creative industries?

Work on the ABCs – art, business, craft. Being a writer, isn’t a vague job, where you’re floating about waiting for the muse to strike. The hours are long and the deadlines are fierce. You need stamina, dedication and professionalism. I would also say, define what your values are and how important they are to you. Decide what kind of creative person you want to be – and enjoy what you’re doing!

How has working or spending time in Lancashire or the North shaped or informed what you do today?

Living and working in Lancashire as a writer and reporter has given me access to different kinds of people and the worlds they inhabit. Lancastrians are incredibly open and warm. Many of the characters I’ve written are either from Lancashire, or are a hybrid of people I’ve met during my time here. There’s an honesty about people here, which I love.

Connect with Lucia on LinkedIn or via her agent David Higham.

International Women's Day is a global day celebrating the social, economic, cultural and political achievements of women. The day also marks a call to action for accelerating gender parity. Significant activity is witnessed worldwide as groups come together to celebrate women's achievements or rally for women's equality.
internationalwomensday.com