Female Startup Of The Year Awards 2019 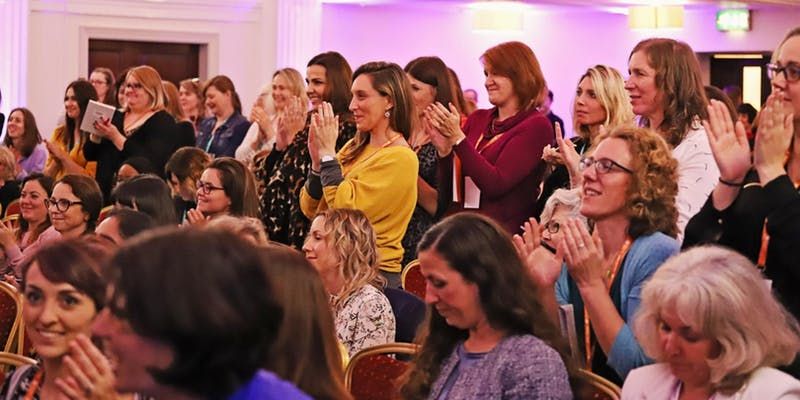 This award was created in 2015 as part of the Festival of Female Entrepreneurs, to shine the spotlight on early stage start-up entrepreneurs who are excelling in their industry, and comes with fantastic prizes.

Whether it's creating an innovative product or disrupting a traditional marketplace, applicants will have a clear vision for the direction of their business as well as ambitious plans for growth. Their company will be less than five years old and have a maximum of 10 employees.

A shortlist of 10 promising female entrepreneurs will be selected by Enterprise Nation and it will then go to a public vote on 18 September to identify the top three finalists. Three businesses that achieve the most amount of votes will be announced on 11 October and given a full brief for their live pitch on stage at the Festival of Female Entrepreneurs.

Find out more about the awards here.

Book tickets for the Festival of Female Entrepreneurs here.